Chick Fil-A is one of the most successful and recognizable, Christian-owned brands in the world. Founded in 1946 by devout Southern Baptist, S. Truett Cathy, Chick Fil-A went through several iterations before rebranding as Chick Fil-A in 1967 and setting out on four decades of expansion. Chick Fil-A now has over 2300 locations in 47 states and is one of the largest fast food restaurants in the country, all while maintaining the consistent Christian values Cathy instilled from day one.

So, what lessons can you learn from Chick Fil-A about operating your business?

Don’t Be Afraid to Say It

One of the most powerful testaments to Chick Fil-A’s commitment to faith is that they enshrined it directly in their statement of corporate purpose: “To glorify God by being a faithful steward of all that is entrusted to us. To have a positive influence on all who come in contact with Chick-fil-A.” By stating their trust and belief in God in their corporate purpose, Chick-Fil-A is testifying their allegiance to God to the whole world.

How are you expressing your intentions through your mission statement or company communications?

Don’t Be Afraid to Show It

Chick Fil-A takes their faithful commitments one step further. They don’t just say it. They show it by famously closing every Sunday so their customers and employees can spend the day with their families, attend church and rest. It’s arguable whether the policy has a net negative effect on the company’s bottom line, since taking such a public—and unique—stand has helped foster a powerful affection for the brand, meaning that their stores are some of the most profitable in the industry. Most Chick Fil-A stores produce more profit in six days than other fast food brands create in seven. It’s a beautiful manifestation of Proverbs 11:25:

“A generous person will prosper; whoever refreshes others will be refreshed.”

Chick Fil-A is also an impressive philanthropic organization, donating $52 million over the last 19 years to non-profits around the world. It’s one thing to give to charitable organizations, but Chick Fil-A demonstrates their love of people through their choice of organizations. Through the Chick Fil-A Foundation, CFA—which donates exclusively to organizations that focus on eradicating homelessness and hunger and building youth education—they support leadership development and strengthen organizations and marriages. All powerful testaments to the Christian foundation upon which the company is built.

What could you do this year to participate generously in your community, your country or beyond?

Chick Fil-A is a powerful example for Christian entrepreneurs, showing us all how a business can grow and flourish while maintaining a clear, non-apologetic corporate vision focused on Jesus Christ.

A Leader’s “True North” for Health

Three Tips for Crisis Communication With Your Team

If these are the types of topics that keep you up at night, you’re the type of entrepreneur we’d like to see in February for the 2020 Arrow Entrepreneur cohort in Toronto. Arrow Entrepreneur is a fast-paced, highly interactive, professionally facilitated encounter for Christian business owners just like you. Set up your interview today to join a generation of Jesus-centered entrepreneurs as we build a better world, one business at a time. 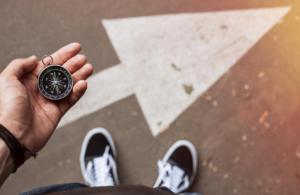 A Leader’s “True North” for Health 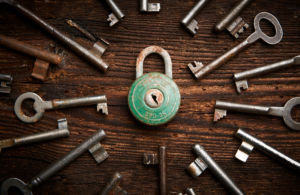 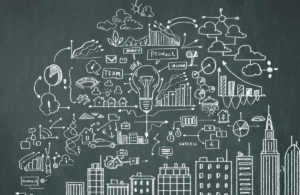 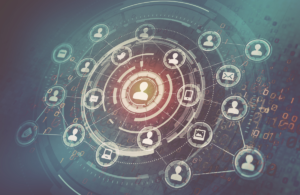 Three Tips for Crisis Communication With Your Team