What was your first experience of being a “sent one?” Living in a women’s dormitory in college gave me ample opportunity to meet women from backgrounds that were different from mine. In the early 80’s, there were not many international students on our campus. So, imagine my surprise when I introduced myself to Anna, a first year student from Russia.

Anna was the first person that I remember talking with who had no belief in God. None. She didn’t have any interest or curiosity of why others would believe in God. She wasn’t resistant, just completely uninterested.

Our conversation, or lack thereof, haunted me. I couldn’t shake it. Anna was spiritually dead, yet I wrestled with the weight of her choice. I cried out to the Lord to send people to Russia to tell others about Jesus. 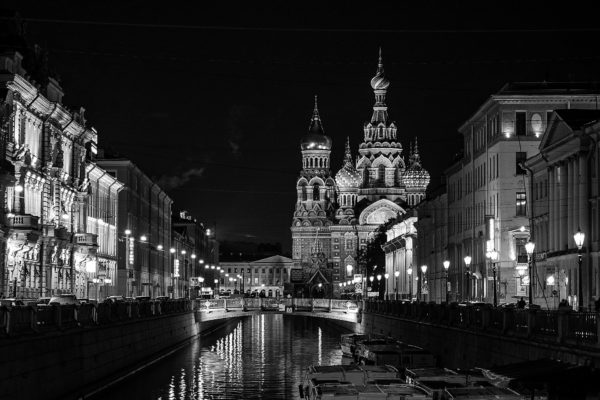 The following summer, when I had a chance to spend three weeks in the Soviet Union on a high security summer missions project, I was sure God had opened a door. Visiting several large cities as “tourists” gave our summer team exposure to Soviet Russia culture. The colorful, flowered scarves that the Babushkas (Grandmothers) wore were a stark contrast to the gray, concrete apartment buildings that housed hundreds of families.

Meeting André was the highlight of my summer! He wanted to practice his English, so when he heard Americans were coming to visit his city he waited all day for us to arrive at the campsite. He became our tour guide, showing us the treasures of his city. We saw several old churches that had been turned into museums. One in particular had intricate paintings of the gospel story on its walls. The choice between the kingdom of darkness (portrayed with flames and destruction) and the kingdom of light was vividly illustrated. André had never heard the story of Christ before, yet he was eager to understand it. Over the span of four short days, he went from believing there was no God to becoming His child!

While it can be argued that North Americans have easy access to hearing the gospel, many are still without a clear understanding of it. Rather they are saturated with a media driven agenda that paints our “good news” as bigotry and narrow-mindedness. If the burden of communication is on the person with the message, our work is not completed. Remembering Anna and her lost-ness, and remembering André and his new life, fuels my passion as a “sent one” – for “everyone who calls on the name of the Lord will be saved.” (Rom. 10:13) 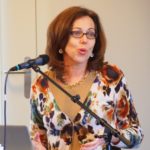 staff with Cru (formerly known in the US as Campus Crusade for Christ) and now serves as the Director of Staff Development and Care with The Navigators. She has a M.Div. from Bethel Seminary with a concentration in Spiritual Formation. Laurie credits Arrow for growing her vision to develop leaders who are making a kingdom impact and she currently serves on the Arrow Leadership board of directors. Laurie is married to Ronald and they have one son. They live in Colorado Springs, CO. 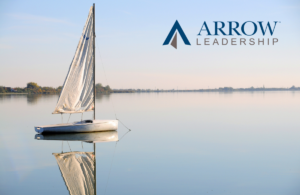