In this special 25th anniversary article, Merv Budd (Arrow Class 9) observes that many Christians have become largely unconversant in the lingua franca of secular spirituality – in other words, not knowing how to have spiritual conversations with our neighbours and friends. Read his insights, interact with the questions, and practice speaking in a new language.

Recently, I was at a talk where the speaker mentioned the rise in the number of people who are unaffiliated with organized religion, yet who would refer to themselves as “spiritual.” One of the people present made the comment, “What does that even mean?” For some reason, this comment cause an “aha” moment for me.

I think, for very many Christians, we have become largely unconversant in the lingua franca of secular spirituality (a language that is used among people who speak various different languages). We do not know how to have spiritual conversations because we have a fairly narrow understanding of what those conversations need to be about. 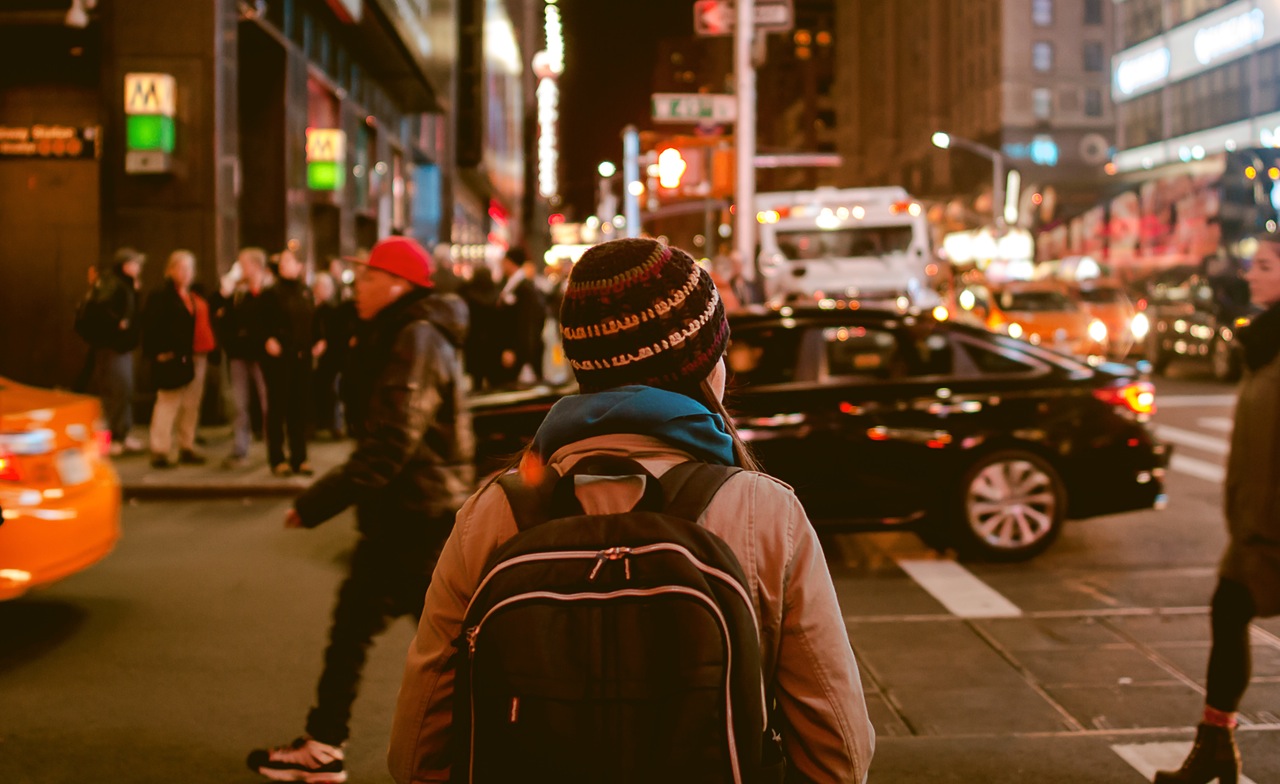 Reflecting upon this, I wonder whether we, as Christians, have once more created a dualistic understanding of our world: some things are spiritual and some things are not; some things God cares about, other things He does not. The spirituality of many of our neighbours is not drawn along these same lines.

Or, we are eager to speak about spirituality as long as the name of Jesus is used, the crucifixion is explained, and the role of the church is encouraged; and we fail to recognize that our neighbours’ interest in spirituality includes much broader categories such as beauty, physicality, nature and emotions. This unfamiliar spirituality creates a breakdown in common language with our neighbours, and we may even be regarded as un-spiritual.

Furthermore, the means of Christian spiritual engagement often comes across as overly cerebral and propositional, while the spirituality of our neighbours is far more experiential and subjective. They long to feel and experience a spiritual encounter with God (or gods), not just hear ideas about Him and study what He would like us to do. 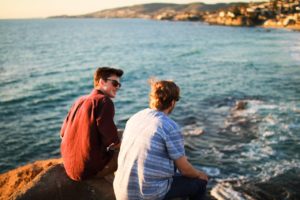 Unfortunately, until Christians learn to speak into the spiritual agendas of our neighbours, rather than imposing a specifically Christian-formed spirituality, we are not likely to find ourselves in genuine spiritual conversations with anyone outside of Christian faith. And until we can do that, we will not be able to contribute a specifically Christian point-of-view. When we are able to see the spiritual world in ways that others can relate to, it will create a point of common agreement from which we can discuss.

Jesus said that unless a person is born again that person cannot see the Kingdom of God. It is this spiritually real Kingdom that people are longing to see and experience, and part of our witness is to point it out to others. As they ask questions, instead of giving them answers by which we come across as the experts rather than a friend on a journey with them, we would be wise to answer as Jesus does, either with another question that helps tease out their presuppositions and assumptions or by telling a story that invites them to discover the truth for themselves.

For the next while, Christian witness will require more art than science, more story than facts, and more creativity on the part of us who are called to bear witness. Fortunately, as has always been the case, the work is God’s, and His Spirit has well equipped us for this task: our part is only to practice speaking in a spiritual language that connects people with the living God.

Merv Budd completed the Arrow Leadership Program with Class 9 and is Sr. Minister at North Burlington Baptist Church where he has served for the past 14 years. He is also the Ontario Regional Director of the Forge Missional Training Network. He is married to Lisa and father to Josiah and Danielle. 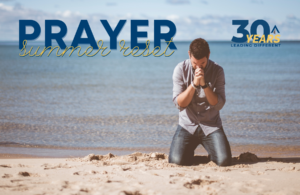 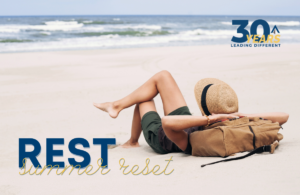